Deborah J. Milton, PhD, an artist, mentor, author and BIWC guest speaker this past September will be introducing the documentary film ‘Call of the Forest – The Forgotten Wisdom of Trees’
featuring scientist and acclaimed author, Diana Beresford-Kroeger. The film follows Diana as she investigates our profound biological and spiritual connection to forests. Her global journey explores the science, folklore and restoration challenges of this essential eco-system.
This beautiful film will be shown on the large screen in the theatre at Bainbridge Performing Arts. 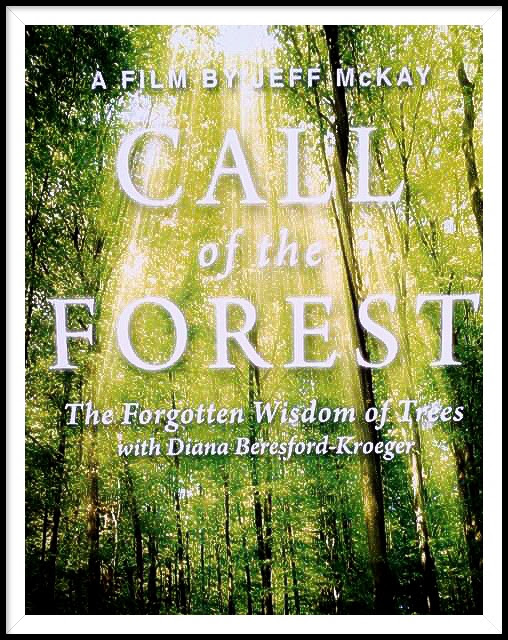 Deborah Milton’s comments…
A few years ago, I joined a global tree planting organization called TreeSisters, (www.treesisters.org) Devoted to awakening us humans as a “restorer” species and inspiring the voices and actions of women, TreeSisters has now planted more than 7,000,000 trees, primarily in tropical rainforests with the help of the indigenous women who live there. On the website I found a series of interviews by founder Clare DuBois with other women around the globe who are inspiring to others.  I listened to most of them and it was with Diana Beresford-Kroeger who described herself as a scientist/mystic that enchanted me the most! An elder herself, she comes from a long line of Irish medicine women. She moved from Ireland to Canada as a young woman and has devoted herself to trees, restoring forests, planting trees where she lives, writing books, giving speeches , and now producing this film.
+ Google Calendar+ iCal Export